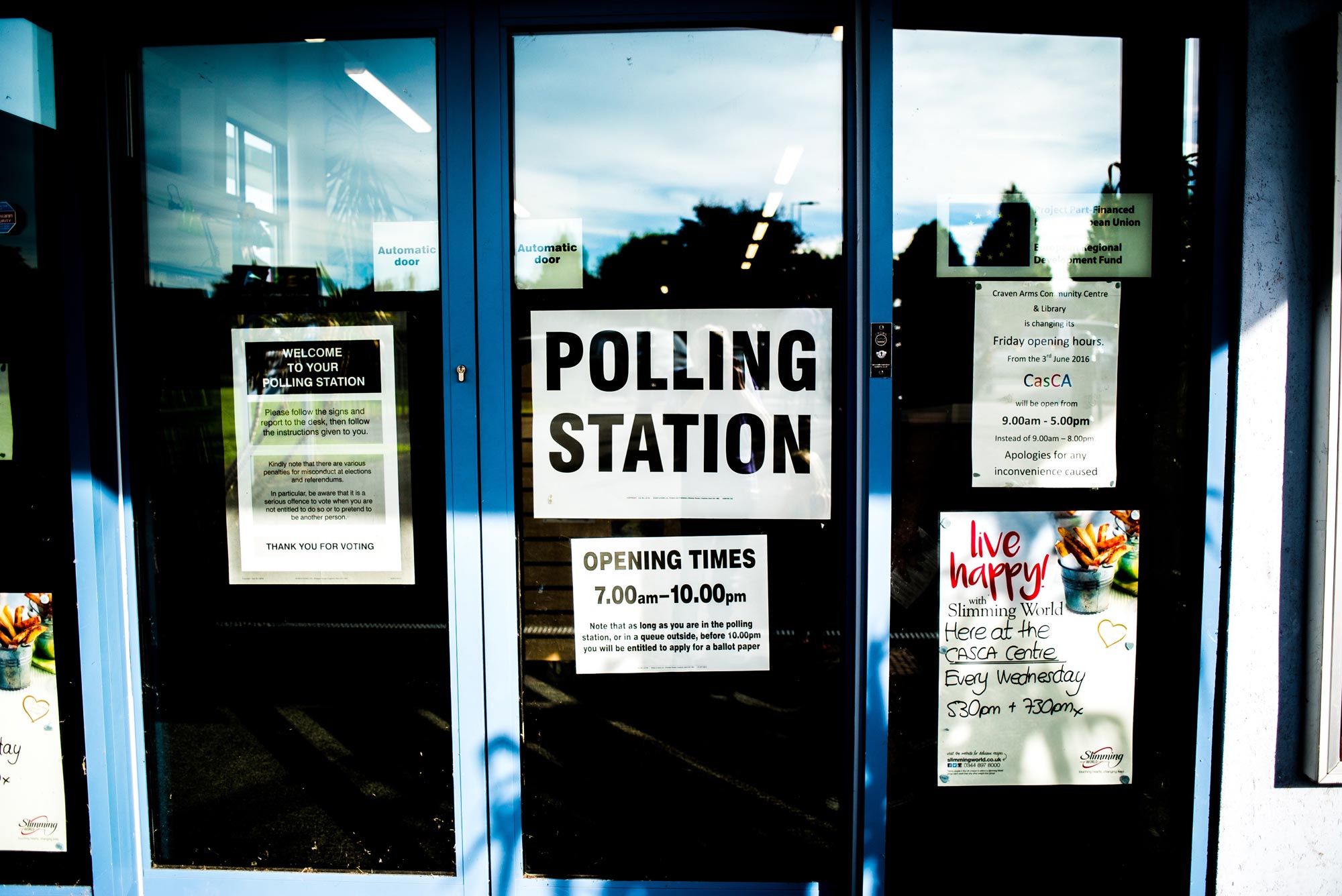 The snap general election came as a surprise to many, but after the initial shock dissipated, deeper questions arose and one of the first questions at LMA property was of course – what will this mean to the property market?  This will be the third year in a row us Brits have been called to the polls, and is a poignant symbol of the huge amount of political instability that is rocking not only our Island, but most of the world.  The property market has already had to absorb a tremendous amount of shock – the General Election was followed by Brexit which was quickly followed by Trump, which all took place admits the backdrop of some much derided stamp duty hikes and whatever your political inclinations there is little doubt that these actions had a reaction on the economy – and there is a concern that this snap election is simply another straw to add to this camel’s back of uncertainty.  Not only that, but in the run up to any election (even an expected one) there tends to be a cool down in the housing market as buyers wait to see what will happen, and as the Summer season is traditionally one of the busiest seasons in the property world, the repercussions of this could be all too real.  That being said, homeowners at the start or in the middle of the buying process didn’t have enough notice of this snap election and thus did not stop half way through.  This is supported by a poll by an online poll organised by eMoov.co.uk who questioned 1,000 home buyers and sellers about the news – and majority rules 56.7 % of sellers and 59.2% of buyers agreed that they would go ahead with the planned sale regardless of the snap general election.

And whilst the short term repercussions of this snap election seem to be minimal, in the long term this election could actually help increase the resilience of the property market – and certainly more so if the Conservative retain hold, not least because once a new Prime Minister is elected, that should be it for five years and should bring in a period of, quite frankly, much needed stability.  It was the case that most political commentators believed the outcome will see an increased Tory majority which should help to further buoy the market and really help to invigorate the economic climate, however this is outcome is being increasingly questioned as we get closer to 8th June.  Interestingly, whilst Labour’s proposed “mansion tax” that would essentially charge anyone living in a property over £2 million and would affect anywhere between 58,000 to 110,000 homeowners – hit the headlines in the last election, Labour seemed to have abandoned all mention of it in their newly released manifesto.  However, given Labour’s traditional (and their current leader particularly’s) leanings, if they did win, it would be interesting (we mean worrying!) to see if this a policy they would look to adopt.  The mansion tax is one which everyone in property will be keeping a sharp eye on, but so too should the Land Value Tax option, which would affect almost every homeowner adversely as it taxes the value of the land itself, replacing Council Tax, which would also include agricultural land.  Certainly, either would affect a huge number of homeowners in the London area especially and will certainly be a cause for concern for residents.

Although the real hope, it seems, is that the snap election will signal an end to all this uncertainty and confusion and allow people to get back to business as usual.  At LMA property we like to see the silver lining and we truly do believe that whilst the snap election saw most of us with our chins hanging to the floor, our eyes wide and scratching our hands it should actually all end up OK.  Given everything that is going on we feel five years of a stable, elected government can only be of service to the property market.