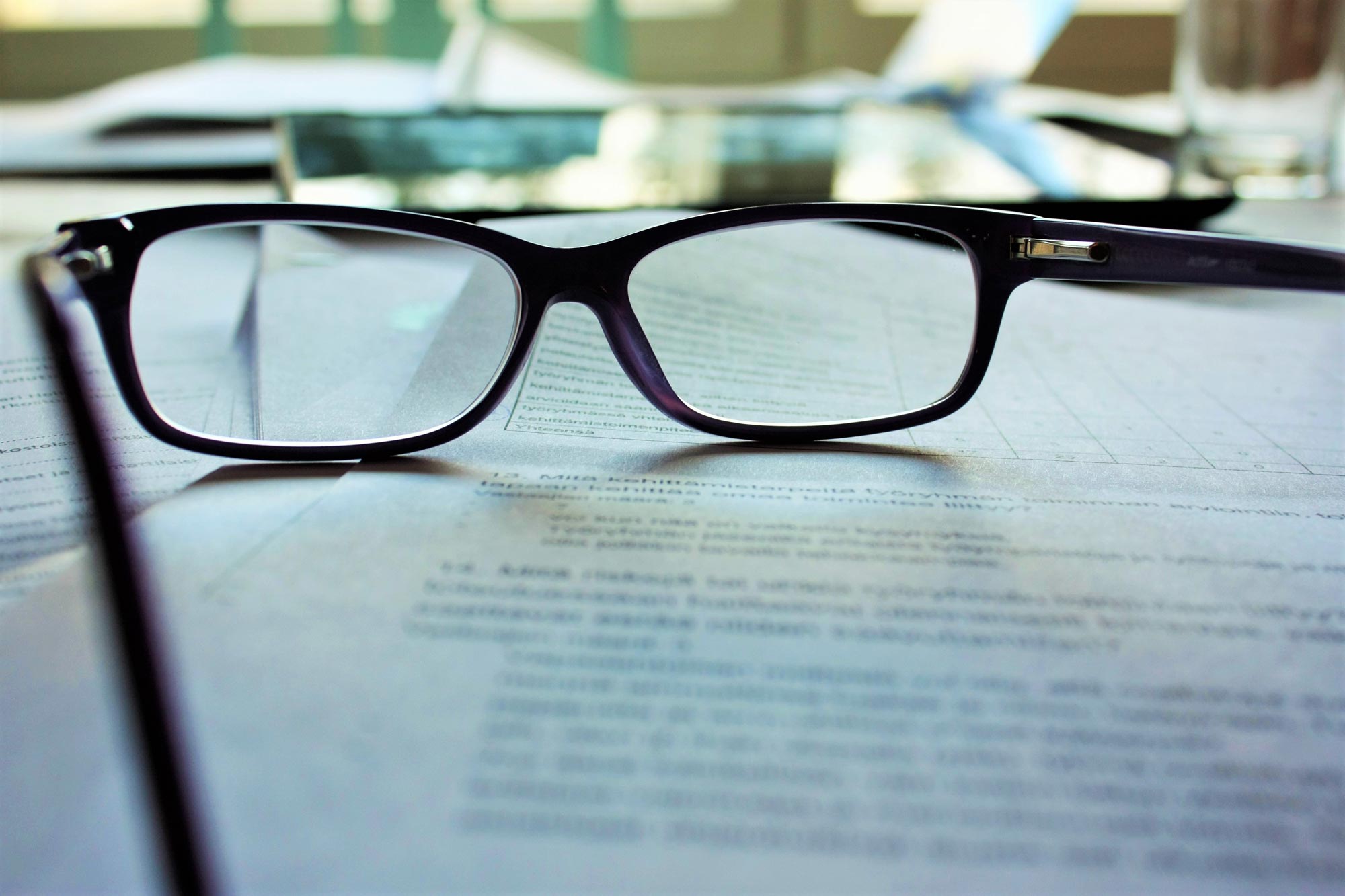 Last month we released a blog on future trends that seemed to earn the interest of a number of our readers.  One particular point that resonated with landlords was our point on “Section 24.”  Section 24 is new legislation that will push more than half of UK landlords into a higher tax rate.  Unsurprisingly, this has caused some consternation among the landlord community, as before this new legislation, landlords were able to deduct their mortgage interest payments before the tax was calculated – however, since April 2017, this has been shifting and, slowly, over the next 4 years’ landlords will receive only 20% tax relief.  The only groups not included in this increase are UK and non-UK resident companies as well as landlords of Furnished Holiday lettings.

It is predicted that Section 24 will have a significant impact on landlords, most seriously affecting landlords in the South of England and quite possibly hurting most of those landlords here in London.  Vilified by many, it has been suggested that as a direct result certain landlords will end up renting at a loss.  Not only that, but if a landlord is placed in a higher tax bracket it could well have a knock on effect on other aspects of their finances – like child tax credit assessments and student loan repayments.  So if you are landlord, we would advise doing some research and finding our if this will affect you, and if so, having a strategy in place to mitigate any potential shortfalls.  It could well be that by remortgaging your property and making your payments lower you are able to change your band and avoid the ramifications of section 24.

Of course, many landlords may simply respond by selling their property.  Although, the most obvious, and concerning solution to this problem would be to increase rents which many argue will simply see a rise in homelessness in the country, with individuals simply unable to pay for their housing.  That being said, there is another argument that suggests this is simply fearmongering.  Most landlords will have no problem paying the additional tax.  Not only that, according to a recent poll commissioned by Shelter 45% of landlords have absolutely no mortgage, whilst 24% have mortgages with a combined loan-to-value ratio of less than 50% which means they won’t be affected at all.  According to the same survey currently 41% of landlords find that rent is “a lot more” than their property costs, again the individuals probably won’t be affected.  The problem with this survey, of course, is that it still carries some intrinsic bias and whilst both it, and the media, would like to put forward a positive argument, for many, section 24 is the cause of much concern and worry (and in any case it still doesn’t make it right!)

At LMA Property we have taken Section 24 very seriously indeed and have been speaking with a number of the fantastic accountants and lawyers we work with.  These professionals have suggested some rather interesting alternatives.  Although, obviously these will vary widely from case to case and just to keep our lawyers happy, we would advise you probably seek professional help before embarking on any of these strategies.  However, these could include transferring your rental property into a limited company (although this is not necessarily simple to accomplish or beneficial in every circumstance), increase mortgage repayments to reduce your interest payments in the long term.  If you married or in a civil partnership and have joint ownership you could make a declaration of beneficial interest of joint property which would change how the income is taxed and potentially be more beneficial.  Finally, if you are close to the 40% tax band, you may, if you’re lucky, be able to use AVC pension schemes to help reduce your tax liability.

If you have any questions or would like to discuss any of these ideas with one of our team, feel free to give us a call on 020 3893 8635 or drop us a line on leah@lmaproperty.com.